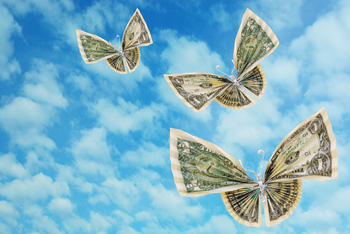 On February 4th, Michelle Obama announced a $500 million dollar donation from the Robert Wood Johnson Foundation toward the “the fight against childhood obesity.’ Yes, $500 million toward the phrase I want to eliminate! (Let’s Not Talk about Obesity in 2015) Here we go again. First of all, I think it’s great anytime any money […]

For the first time, I was more in tune to an election in another state than my own. The proposed soda tax in Berkeley, California caught my interest. The goals of the tax were to discourage consumption of sugar-containing beverages and generate money to “combat diabetes and obesity.”  I was hoping the tax would pass, […]